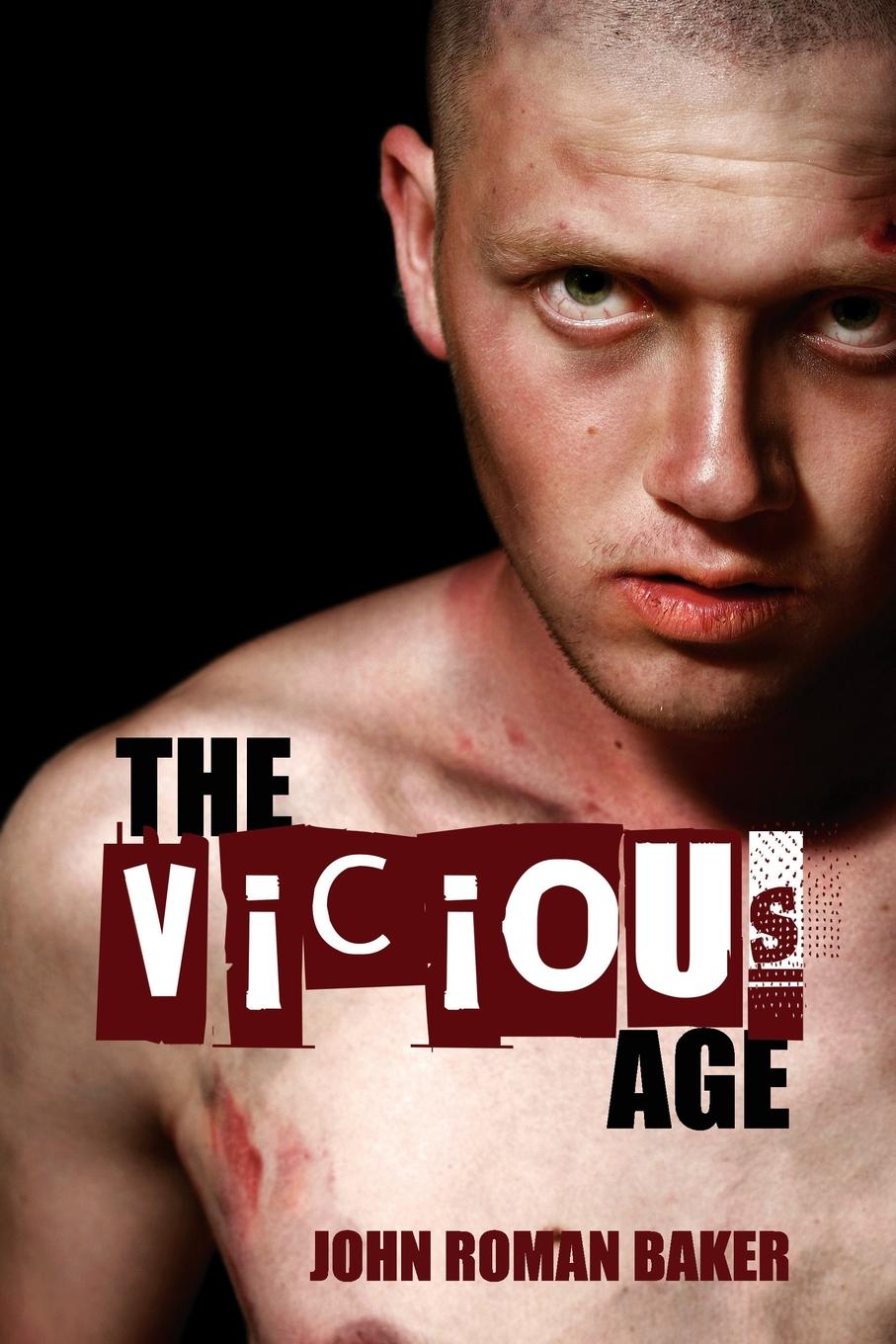 Service with a smile: Ben, one of the friendly staff at the Bookshop Darlinghurst, Sydney, Australia

Wilkinson House is a relative newcomer to the gay publishing scene. Founded in 2011, it aims to add diversity to queer bookshelves and e-readers with quality titles that don’t necessarily fit the formulaic genres pumped out by larger publishers.

While many new publishers tend to focus exclusively on ebooks, Wilkinson House gives readers the choice of digital and printed versions and has successfully forged relationships with independent LGBT community bookstores around the world.

Rod Evan, the editor at Wilkinson House explains, “It’s 2013, so naturally our books are available everywhere online and can be ordered in any bookstore. But there’s nothing like browsing in your local store and finding the unexpected. No waiting, no shipping – and of course, service with a smile, and maybe a wink.”